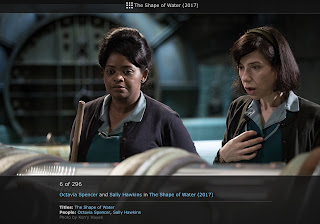 Posted by September Williams, MD at 9:46 AM